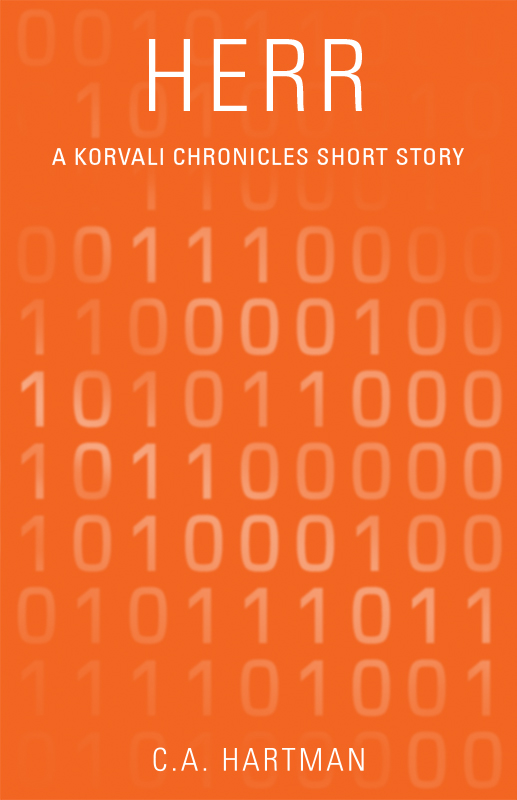 Sign up and get your FREE copy of Herr, a short story from the Korvali Chronicles world, downloaded straight to your device!

You have Successfully Subscribed!

So does C.A. Hartman. You’ve come to the right place.

Have a question or want to talk sci-fi? Find Christie on Goodreads or Twitter. 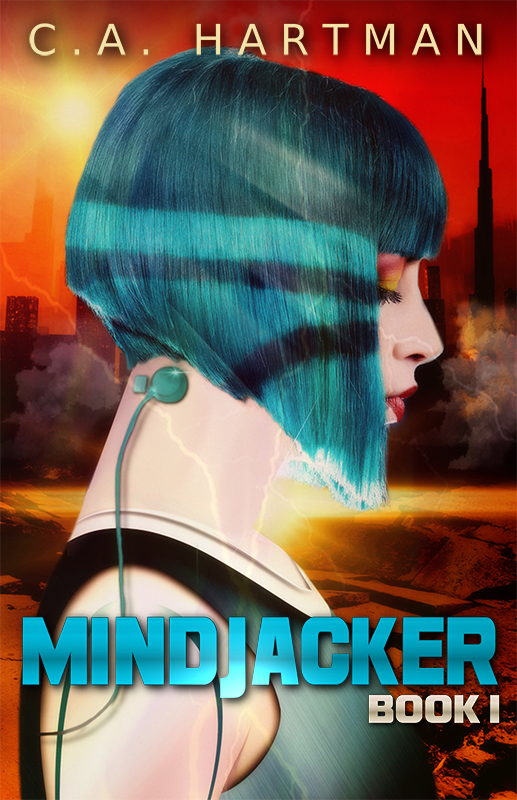