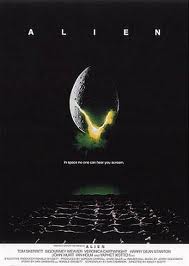 Admit it: You want to blow of your bike ride/hike/picnic, escape the midsummer heat, and go hide out in a cool, dark theater for an afternoon of sci-fi.

Synopsis: A molecular biologist and his lab partner uncover startling evidence that could fundamentally change society as we know it and cause them to question their once-certain beliefs in science and spirituality.

Hercules: Also has a 3D version